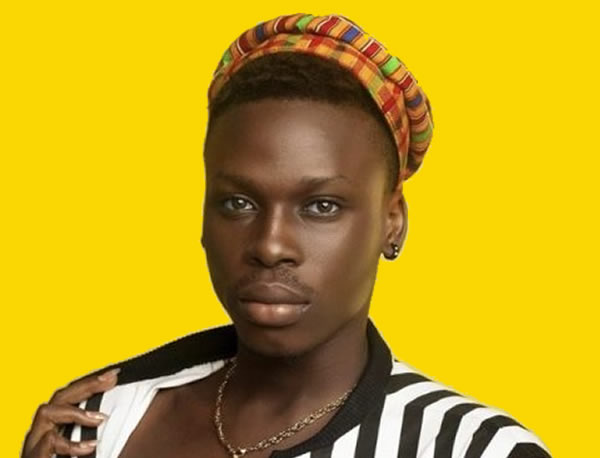 The announcement came via his Twitter page in the early hours of today. In the message, he wrote that “My debut album, ‘Laughter, Tears & Goosebumps’ is almost 2 months old.

Since then we’ve racked up more than 100 Million streams across all digital platforms! thank you! special thanks to my family, YBNL and every single one that took part in this greatness. keep streaming!”

This announcement comes a few days after Fireboy released the video too, ‘Need You,’ one of the many good songs on Laughter, Tears, and Goosebumps. Since the video for ‘Need You’ video was released, it has amassed over 140,000 views on Youtube.

Wizkid, Olamide, Rema & Fireboy – Who Currently Has The Best Song In The Country Right Now?

1 Thing Every Artiste That Want To Blow Can Learn From Olamide’s New Boy, Fireboy

Be Sincere!! If Naira Marley Ask You This Question About Olamide – What Would You Advise Him To Do?

Best friends, Bobrisky and Tonto Dikeh take turns to shade men who only have big manhood to offer